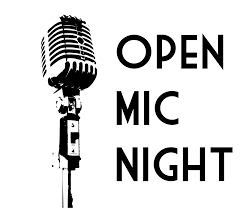 Open Mic Nights provide a platform where members of the CSHL community can hear senior scientists talk openly about their own struggles, then contribute personal stories of struggles in a safe and supportive environment.

WiSE's  3rd annual "Open Mic Night" was held on October 26, 2021 and a was a huge success! The event was hosted by WiSE's chair of Mental Health, Kat Denney. Brave faculty, grad students, and post-docs signed up to speak openly about their success and failures at science. Thank you to everyone who submitted their stories and came out to the event! 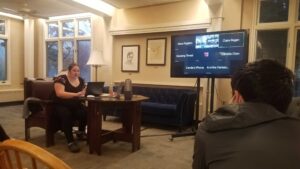 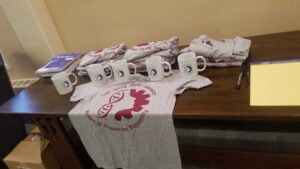 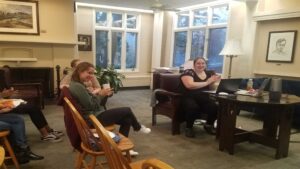 WiSE's 2nd annual "Open Mic Night" was held on April 18, 2019 and a was a huge success! The event was hosted by Kyle Marian, science communicator and comedian. Brave faculty, grad students, and post-docs signed up to speak openly about their success and failures at science. Thank you to everyone who submitted their stories and came out to the event!